This is the first of what we plan as monthly updates on the world’s progress in producing vaccines to protect against COVID-19 and of manufacturers’ latest targets for total output by the end of this year.

Problems in getting factories equipped and safely set up, and in obtaining secure supplies of raw materials, have meant that monthly production rates have been quite volatile so far. For example, factories located in the European Union produced just 7.8 million doses in January and 13.4 million in February, but then 114.7 million in March, before slowing to 69.4 million in April up to the 26th. In India, likewise, in January just 10.6 million were produced, in February 27 million, in March 87 million, and then 76.4 million in April up to the 26th. Now, however, more factories are coming on stream and monthly output rates look likely to be maintained at high levels. China remains far and away the leading producer of COVID-19 vaccines, with reported monthly output double that of any other country or region.

Looking at total output, by far the leading vaccine is the mRNA jab developed and made by Pfizer of the United States and BioNTech of Germany, closely followed by the more conventional adenovirus vaccine made by AstraZeneca of the UK and Sweden and developed at the University of Oxford. The Oxford/AZ jab also has the most locations for its output, since it is primarily having the vaccine made on licence by other firms, notably the Serum Institute of India in Pune.

With 1.2 billion doses of approved vaccines produced so far, the manufacturers’ declared target for those approved vaccines of 14.6 billion by the end of the year requires 13.4 billion more doses to be produced during the next eight months, or an average of 1.675 billion doses per month. That is four times the monthly run-rate seen in April. But there are also major vaccines expecting to achieve approval in major jurisdictions in the near future, notably the American Novavax jab, which has a target of 2 billion doses by the end of the year. The latest indications are that the firm expects emergency use approval from the US Food and Drug Administration during May.

Photo by Mat Napo on Unsplash 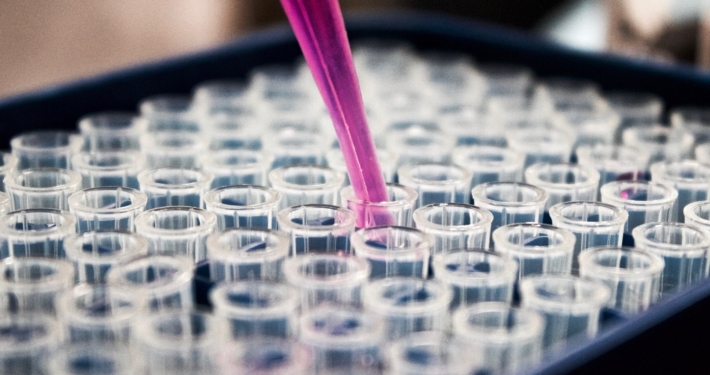 The Pandemic, to May 3rd
Scroll to top