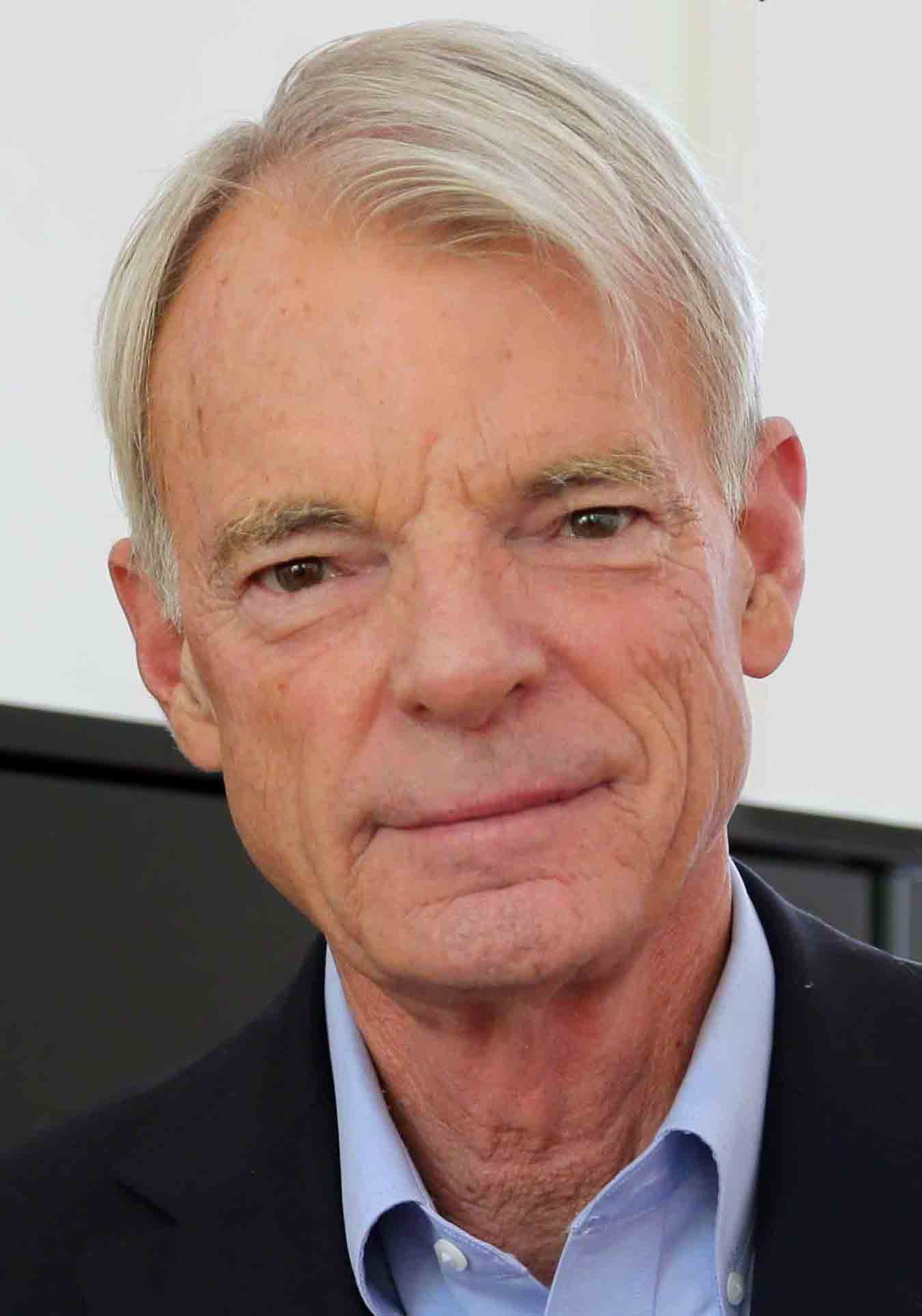 In 2001, he received the Nobel Prize in Economic Sciences for his work in the field of information economics.

He is a Senior Advisor to Jasper Ridge Partners and a Senior Advisor to General Atlantic Partners. He co-chairs (with Dr. Victor Fung) the Advisory Council of the Asia Global Institute, and was the Chairman of The Independent Commission on Growth and Development (2006-2010), where he served with Montek Singh Ahluwalia. He is a member of the Advisory Council of the Luohan Academy in Hangzhou. He served as Dean of the Stanford Business School from 1990 to 1999 and Dean of the Faculty of Arts and Sciences at Harvard University from 1984 to 1990. He was a member of the Board of the Stanford Management Company, which manages the Stanford University endowment, and the International Chamber of Commerce Research Foundation.

He was awarded the John Kenneth Galbraith Prize for excellence in teaching and the John Bates Clark Medal for a “significant contribution to economic thought and knowledge.” The Clark Medal was awarded, at that time, every two years to an Economist under the age of 40.

He is the author of “The Next Convergence: The Future of Economic Growth in a Multispeed World,” 2010. He currently co-chairs the Commission on Global Economic Transformation with Joseph Stiglitz.

Meet the other Commissioners